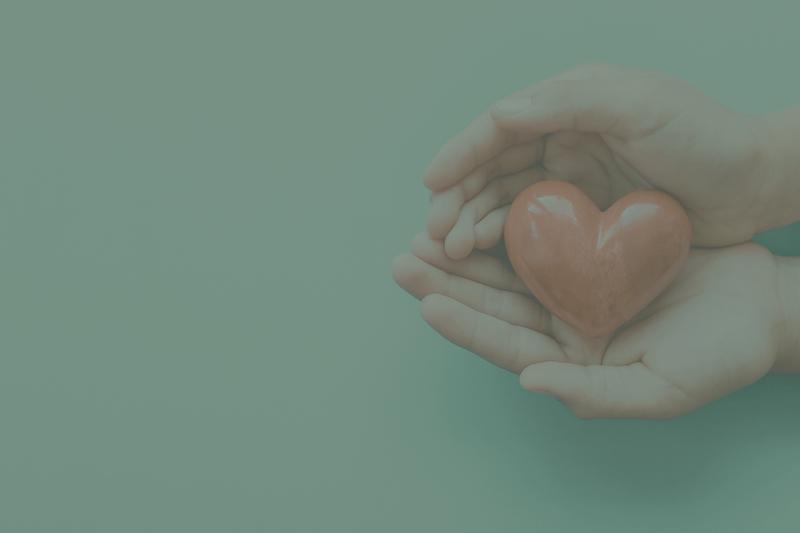 PRIORITY WILL BE GIVEN TO ORGANIZATIONS & PROJECTS THAT:

TYPES OF PROGRAMS THE FOUNDATION WILL SUPPORT:

TYPES OF PROGRAMS THE FOUNDATION WILL NOT SUPPORT:

The directors retain the right to consider compelling ideas that do not fall within the stated guidelines. In addition to responding to requests that meet Foundation priorities, the directors and staff will be proactive in identifying areas in which the Foundation can make a significant positive difference. In this situation, and at the invitation of the directors, applications for larger than average amounts will be considered.